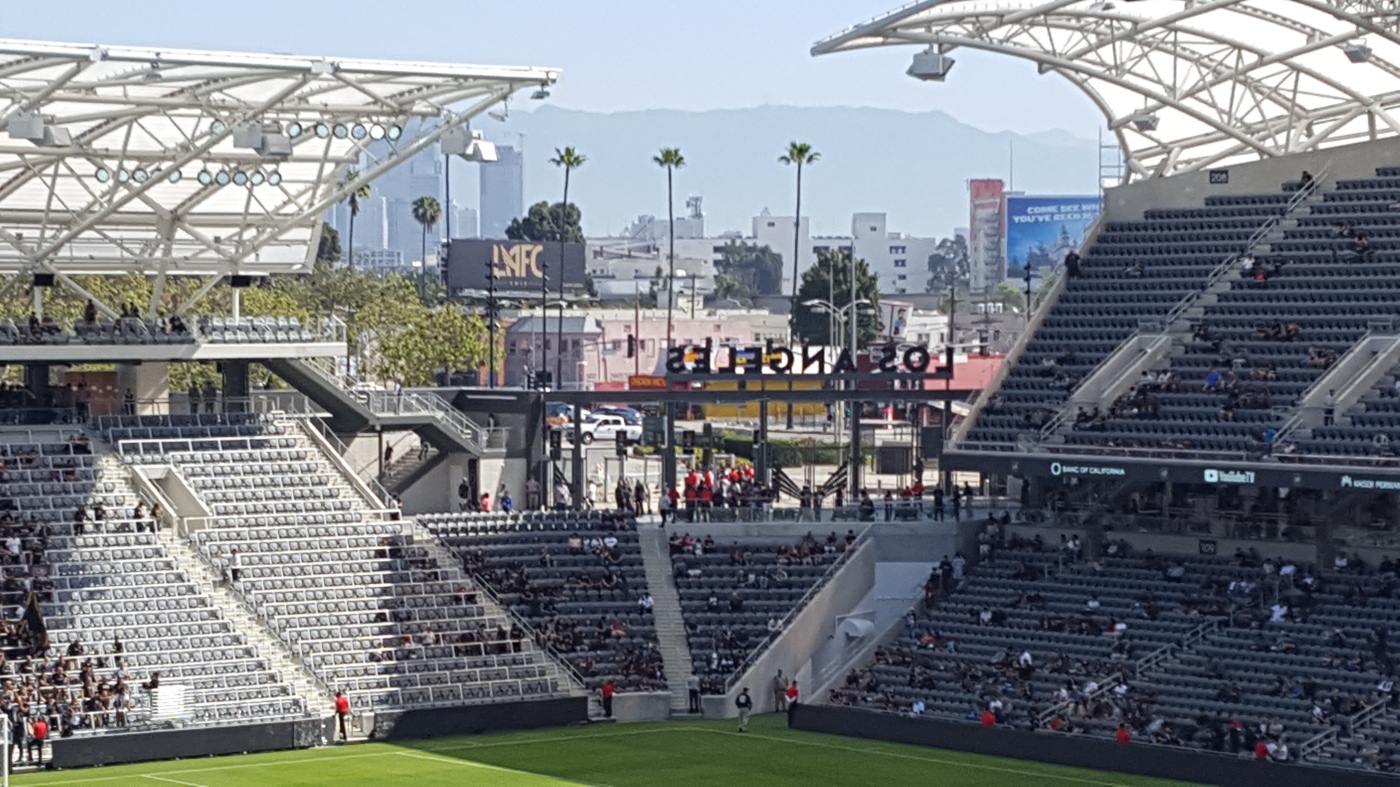 Group stage is finally over. Today’s games weren’t amazing quality but what they lacked in crispness they certainly made up for with nail-biting endings with major repercussions. New York City were watching these games hoping that they would make it through, and had to wait until stoppage time of the Carson-Houston game to know that they made it.

This was a tale of two halves. Only the two halves weren’t what we expected, but instead a 93 minute lightning delay that seemed to spark Vancouver and allow them to squeeze through to the knockout stage.

Chicago was playing a great game that was more than likely going to get them into the knockout stage when disaster struck in the form of a lightning delay. The team that came back out for the ending of the game was simply not the same. It’s a disappointment if you’re a Chicago fan, but these things do happen and you have to be prepared. Instead, they will be watching the rest of the tournament from home.

Vancouver was really the complete opposite of Chicago. They were playing a lackluster game and were not going to make the knockout stage when the lightning hit. After the delay, they came out with renewed life and did just enough to ensure their spot in the knockout stage.

Man of the Match: Yordy Reyna

Reyna came in off the bench after the delay to score a goal and add on an assist and was the only reason that Vancouver is going to continue playing in this tournament.

This was the best team I’ve seen Carson play in this tournament but they needed too much to be able to push through. They very nearly lost all three games if not for a stoppage time penalty kick by Christian Pavon that leveled the score.

Houston hasn’t been as good in this tournament as they’ve been in the past and I expect this trend to continue through their season. They just don’t have the weapons that are needed to challenge the better teams in the MLS

Man of the Match: Marko Maric

It was pretty difficult to pick a man of the match in this one. I went with Maric because the only blemish that he had was allowing a penalty kick goal and that’s really the smallest blemish a keeper can have. He’ll be frustrated to not get the win in this game, but 5 saves and only 1 goal allowed is nothing to hang your head about.

The final group stage game only had implications for the two teams that were playing. If LAFC won, they would top the group. Any other result would see Portland through as the top team. This game was close throughout and ended up in a draw which would mean that Portland is the top of the group and gets the benefit of facing Cincinnati in their next game.

LAFC had their normal issues of a slow start and poor defensive communication. But they also had their normal positives as well including high possession and crisp passing. Bradley Wright-Phillips scored again to make it 3 for 3 in games with LAFC that he scored a goal. They’ll be frustrated that they are forced to play Seattle next game, but should feel like they’re the better team no matter who they play.

I’m not sure why, but it seems like Portland has LAFC’s number more than anyone not named Zlatan Ibrahimovic. They didn’t play they’re best game tonight but they were still able to steal a point and finish as the top seed in the group.

Man of the Match: Jeremy Ebobisse

Ebobisse came in at the 58 minute mark and provided new life in a Portland team that seemed headed for a loss. He was able to score a goal from a corner kick that bounced around a few different players and push Portland through with the draw.