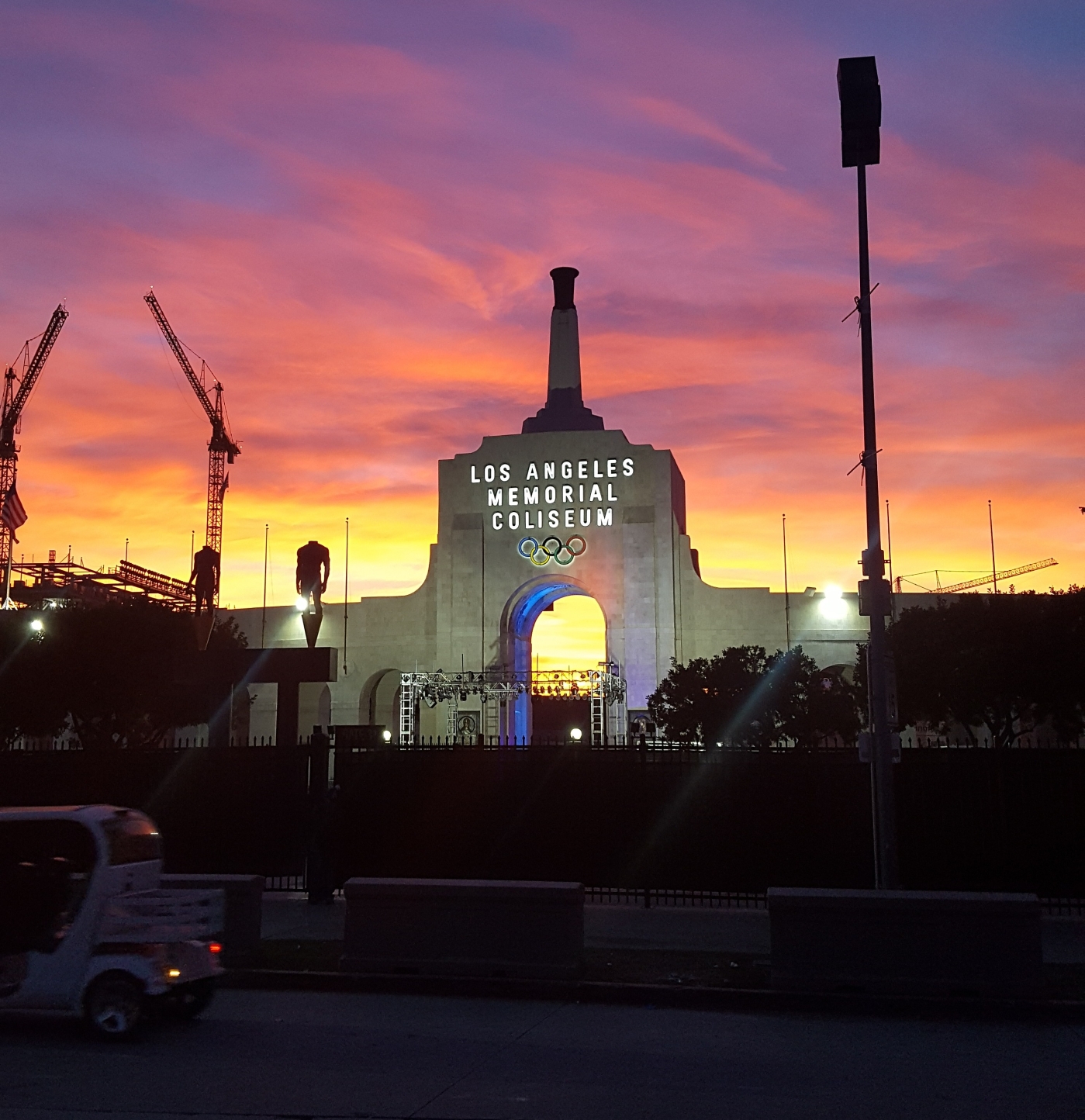 Since the sports world is in a bit of a lull, No Scrubs Allowed has decided to take a much needed summer vacation. But that doesn’t mean that sports didn’t happen, and those that played still deserve their shout-outs. So here we are… Here are some of the shout-outs we here at No Scrubs Allowed had for the week that was:

Houston Astros pitching staff – After all of the trade deadline movement, the Astros emerged as the World Series favorites behind the starting three of Justin Verlander, Gerrit Cole, and Zack Greinke. However, it was their other newcomer, Aaron Sanchez, that led the charge in his Astros debut and joined three other pitchers for a combined no-hitter on Saturday against the Mariners. Sanchez, along with Will Harris, Joe Biagini, and Chris Devenski threw 8 Ks to lock down the no-hitter. If their depth continues like this into the postseason, they will be very difficult to beat.

Vince Carter – Carter signed a one year deal with the Atlanta Hawks to make a farewell tour that will see him pass a lot of obstacles. This will be his 22nd season and as long as he plays a game in 2020, Carter will become the only player in NBA history to play a game in four decades. Carter played for 8 teams in his illustrious career but a lot of fans, myself included, will always remember him for his above the rim game in Toronto and New Jersey. Props to you Vinsanity!

Travis Diener – Some hardcore college basketball fans may remember Diener as a good player for Marquette in the early 2000’s. Even less of you may remember his five year NBA career where he averaged 4.8 points a game. That’s not why he’s here in the shout-outs though. He’s here because of TBT, The Basketball Tournament, where he plays for the Marquette alumni team. In the semi-final of this 2 million dollar winner take all tournament, Diener took 3 shots, all three pointers and hit 2 of them, the second of which was the game winner. When asked by the post game reporter what he was going to do to prepare for the final, Diener responded with “I’m going to go home, drink six Miller Lites, and enjoy it”, and that is why he is here in the shout-outs.

Jordan Harvey – Harvey wins the LAFC shout-out despite a beautiful goal by Diego Rossi. The reason is that he assisted on both LAFC goals as they have another shutout to add two more goals to their goal differential record pace. While LAFC is the best team in the MLS by a large margin, their opponent, New England was riding an 11 game unbeaten streak and were the home team, so a very impressive win for Harvey and LAFC.

The No Scrubs Allowed podcast will be back next week with episode #98! Thanks for reading through these summer shoutouts and, as always, be a stud not a scrub!

#blackouttuesday
Last weekend Travis and Producer Seal took part in the #RaceForTheGreatest run for Kobe, Gigi, and the 7 other lives lost in January. We’d hope for better times but we never said we were triathletes
It's gameday at the banc! #lafc #lafcvsgalaxy
Getting ready for the Dodgers game the only way we know how! #angelcitybrewery #beastudnotascrub #welovela
LAFC's tribue to Freddie Mercury and Queen on Pride Night!
The @lafc3252 respecting the Hussle with their newest flag #studnation #nipseyhussle