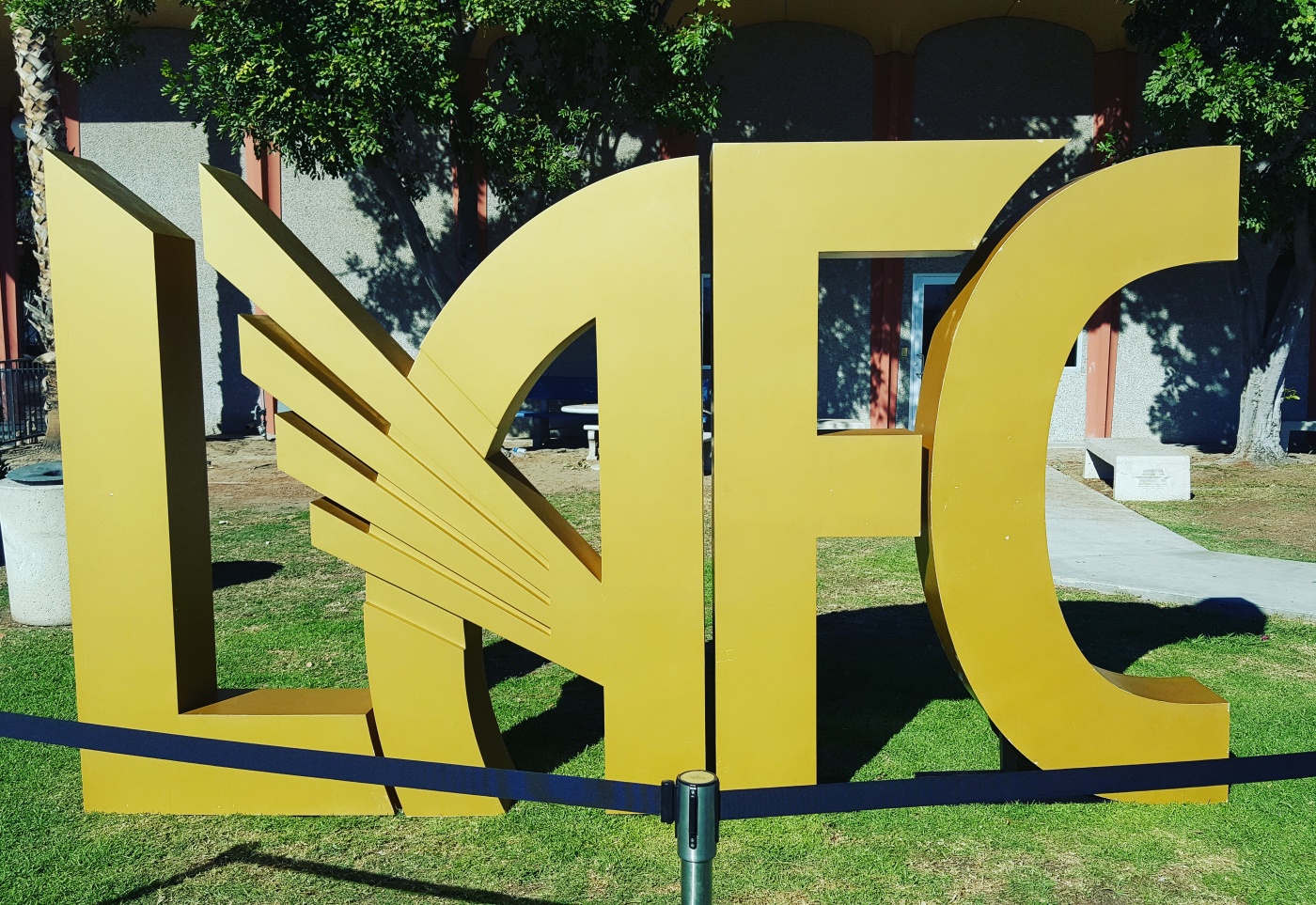 Leave it to San Jose to get the goals flowing in this knockout stage. They continue to put up impressive games much to my surprise. The late game was a playoff rematch between Seattle and LAFC and we saw more one sided scoring.

We saw 7 goals in this one, but it was only close in the first half. Even when it was tied, it seemed like San Jose were going to win this one in the end.

San Jose dominated this game really from the start, but because they’re San Jose it took a little bit for the floodgates to open. Still, they didn’t seem to be pressured at all by Real Salt Lake as far as the game as a whole was concerned. It looks like San Jose is here to stay under their new coach, and will be a popular sleeper pick from here on out.

RSL were not able to get any of their strategies to work in this game, so they resorted to their physical brand of soccer. A lot of fouls were called on RSL and it led to two PKs that really put this game away.

Man of the Match: Valeri Qazaishvili

It would be easy to look at the stats and just give Magnus Eriksson the man of the match since he scored two goals, but they were both PKs so I’m not giving it to him. Qazaishvili played a great game today and ended with an assist on the first goal and a meaningful goal in the second half that ended up being the game winner.

In this game, we saw a rematch of an MLS playoff match from last year where Seattle upset the supporter’s shield winning LAFC on their way to the MLS Cup. This match would be a little different as LAFC came out with a fire that they would keep for the entire game.

Seattle didn’t play poorly, but they just couldn’t match the intensity of LAFC. They tried to control possession and could not find any spots to get a good shot in until the end of the game when LAFC were showing tired legs. Seattle will be upset that they couldn’t win this game, but they will be a threat the rest of the season.

The LAFC team that played tonight would have beaten any team in this tournament. We have to remember that they are still without the reigning MLS MVP, Carlos Vela. If Diego Rossi can continue playing at this level when Vela is back, this will be an extremely tough team to beat.

Man of the Match: Diego Rossi

I will never get tired of typing LAFC player names here in this segment of the post. Rossi is becoming a mainstay here as he netted two shots to take a very commanding lead in the golden boot race. He seems to be a man on a mission trying to get a big paycheck from a European club. Hopefully he waits until he can lift the cup at LAFC.